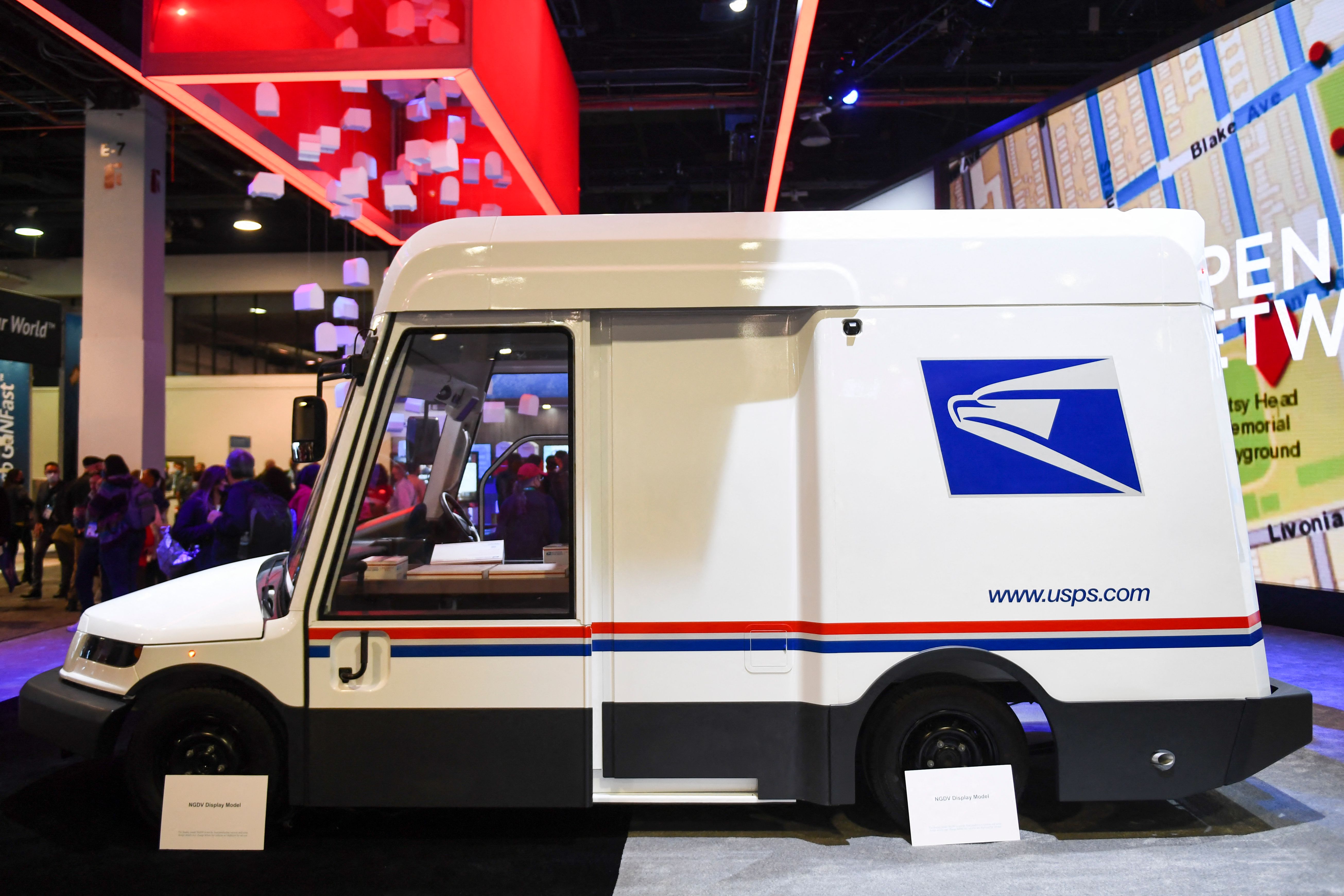 The new trucks, which were revealed last year, feature modern amenities like air conditioning, 360-degree cameras, and collision detection. Today's postal trucks, which include the Grumman Long Life Vehicle (LLV), have been in service since the 1980s, have few safety features and abysmal single-digit fuel economy. The USPS ultimately decided to ignore the EPA's request for supplemental environmental impact statements, and it refused to hold a public hearing about the next-gen vehicle plan. Please enter a valid email address
The USPS is moving forward with plans to spend $11.3 billion on a fleet of next-generation mail trucks that mostly run on gas, despite requests from the EPA and Biden administration to electrify its … [+1302 chars]