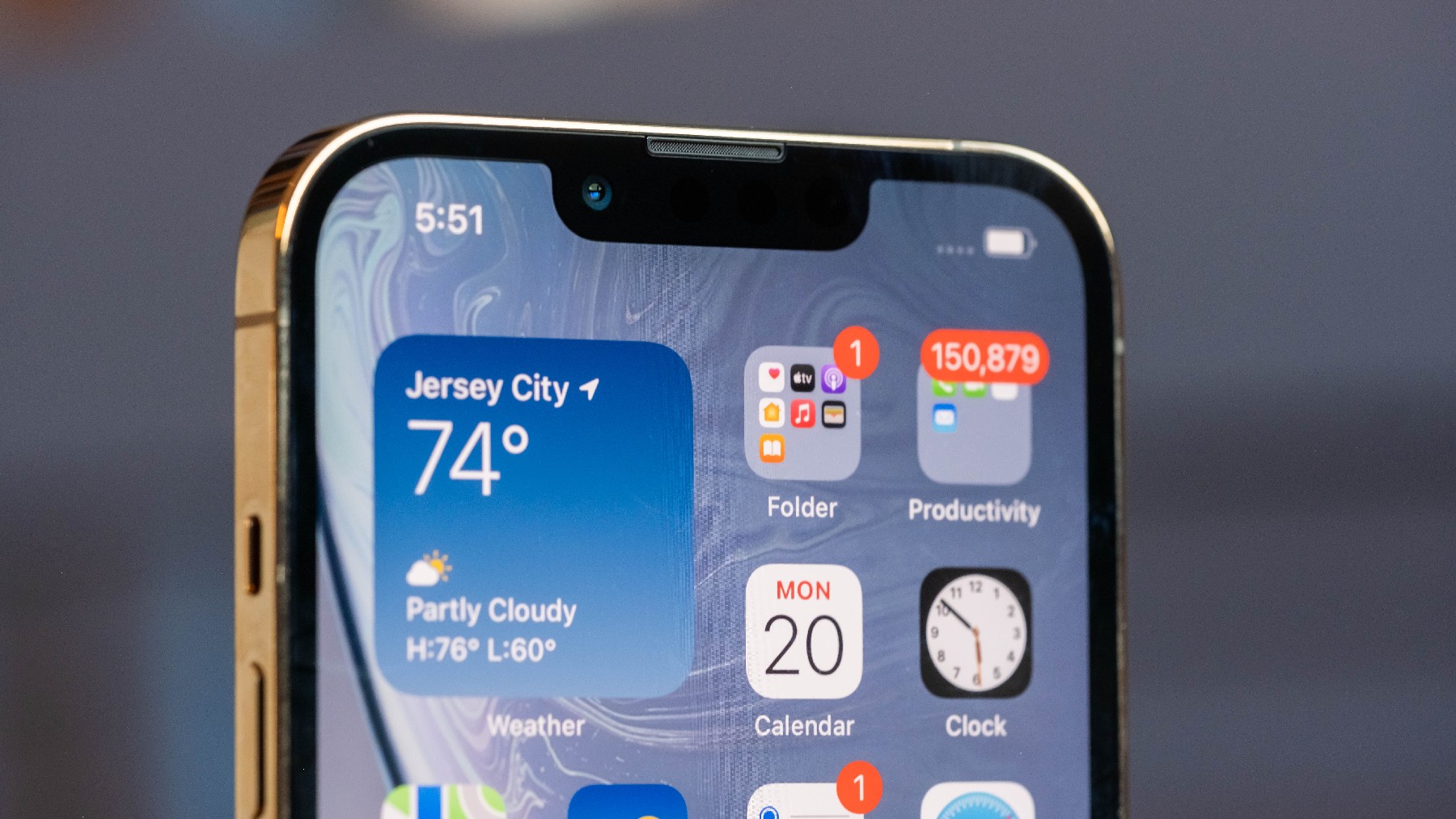 Apple will soon mitigate the issue with an upcoming software update, so Face ID will still function even without swapping the chip to the new display. The Verge first reported on the forthcoming fix.Moving the microcontroller from the device's original screen to a replacement is no easy feat iFixit noted a microscope is needed. "A solution will be available in an upcoming software update," Apple told Engadget. The controversy emerged amid a broader push by the US government to strengthen right-to-repair rules.Please enter a valid email address
Soon after the iPhone 13 was released, an iFixit teardown showed that Face ID stopped working if the display was replaced by a third-party repair shop, unless they transferred a microcontroller f… [+972 chars]