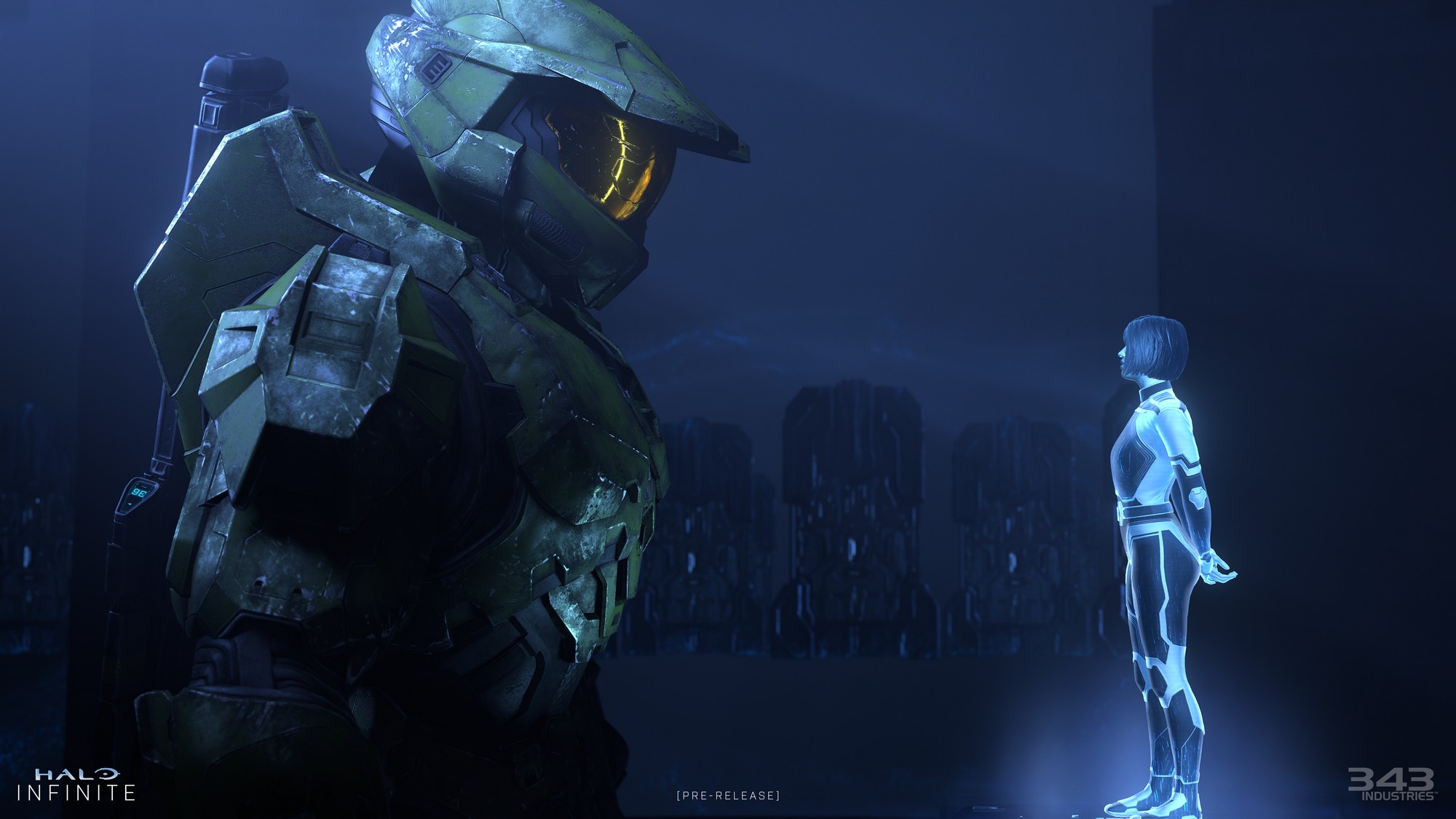 The maps are fun and inventive, the gunplay feels tight, and every match feels like a life-or-death battle between super soldiers. That was particularly useful as I made my way up every level of the tower, which was filled with Banished aliens waiting around corners and hiding behind debris. You can also dash, something that the series didn't have until its fourth major entry, Halo Reach, but this time around it's more like a light jog. I could rescue some nearby soldiers, go hunt for new equipment, or take on notorious targets. By that point, my shields and grappling hook were upgraded several times, and I fully grasped the importance of approaching combat encounters thoughtfully. As someone who mainly plays Halo for its campaign, I really didn't expect much from the game's multiplayer, but it still managed to hook me during 343's closed betas. Playing through the game's first few missions is like plowing through an abridged Halo campaign, for better or worse.
Stop me if you've heard this one before: In Halo Infinite, you play as the Spartan super-soldier Master Chief who must defeat a dastardly group of aliens (somehow, the Banished returned!) before they… [+3740 chars]