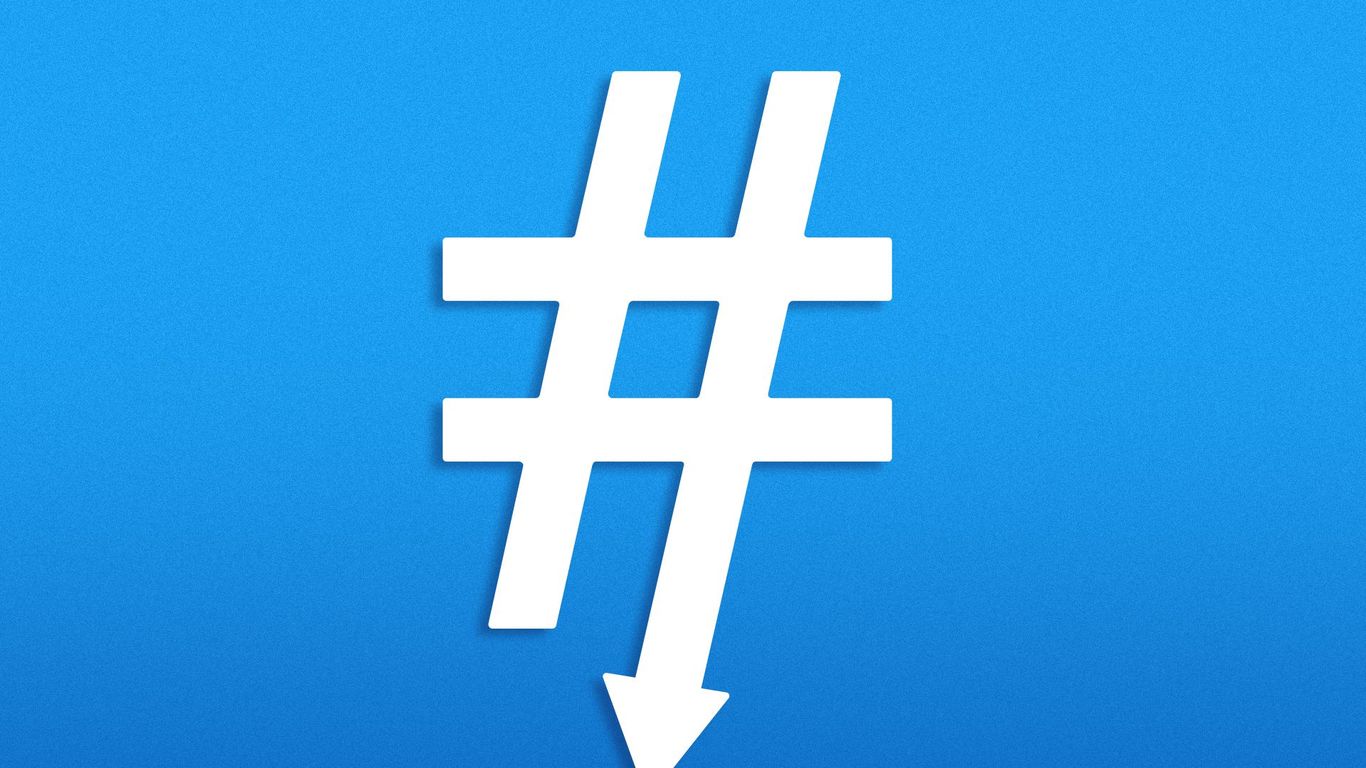 Waves of layoffs and departures from Twitter last week led many users to fear the service might face a sudden crash of some kind, as hashtags such as #RIPTwitter and #TwitterDown trended in the U.S. [+4381 chars]