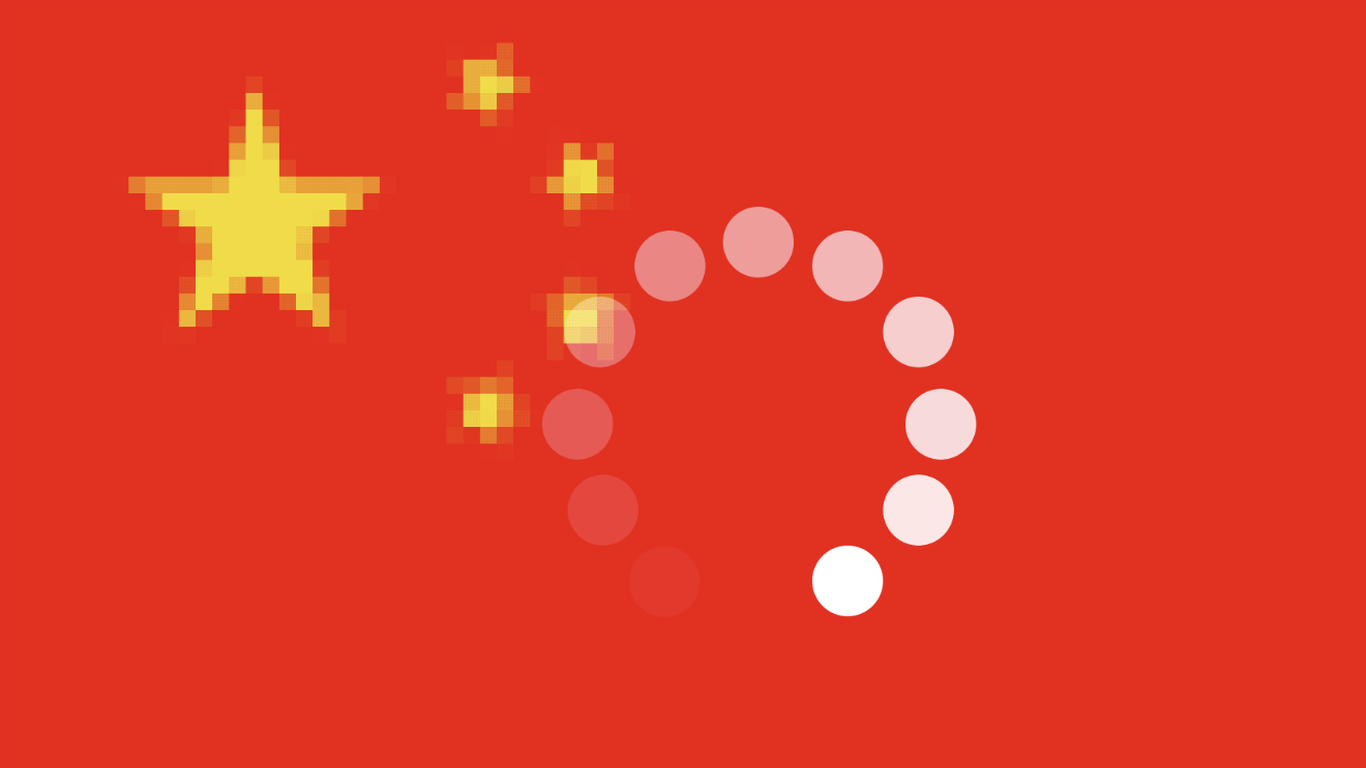 The new round of efforts to slow Chinas access to semiconductor technology the U.S. announced last month went further than many people expected. And the Biden Administration isnt slowing down, with [+5061 chars]